Kids getting caught in crossfire as US gun violence surges

Kids getting caught in crossfire as US gun violence surges

One year after mass shooting, frustration in Ohio city

One year after mass shooting, frustration in Ohio city 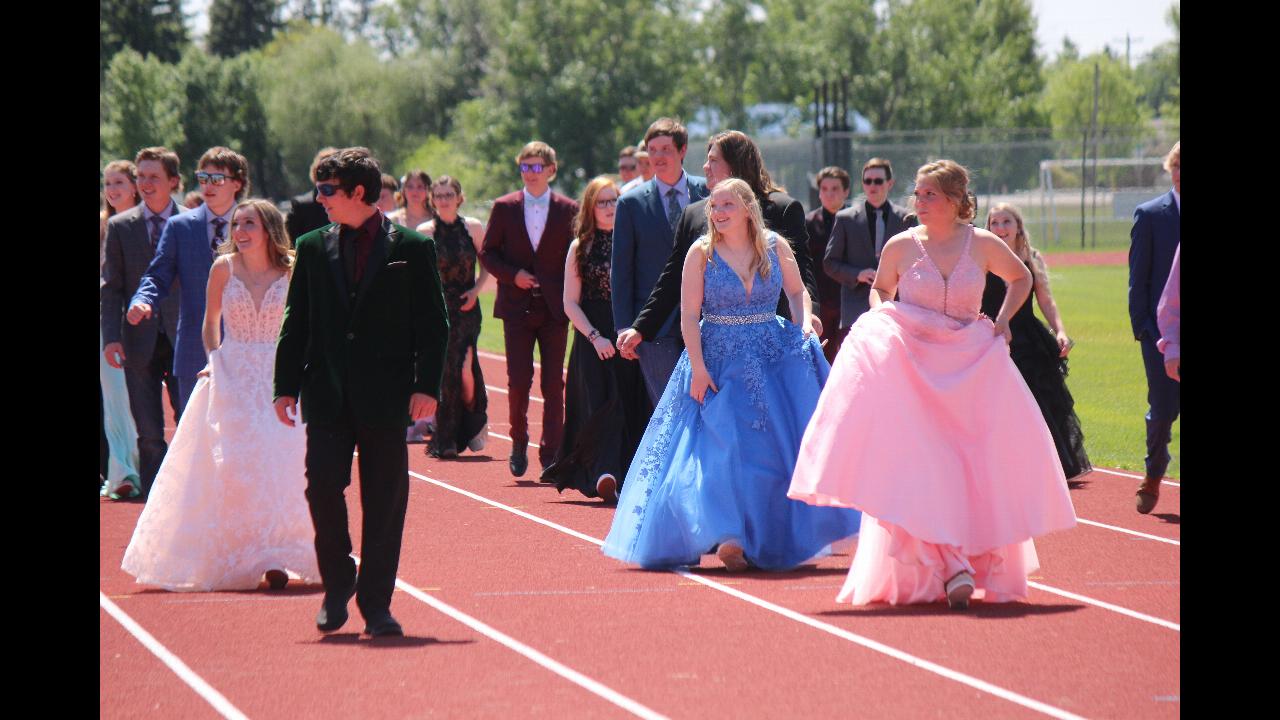 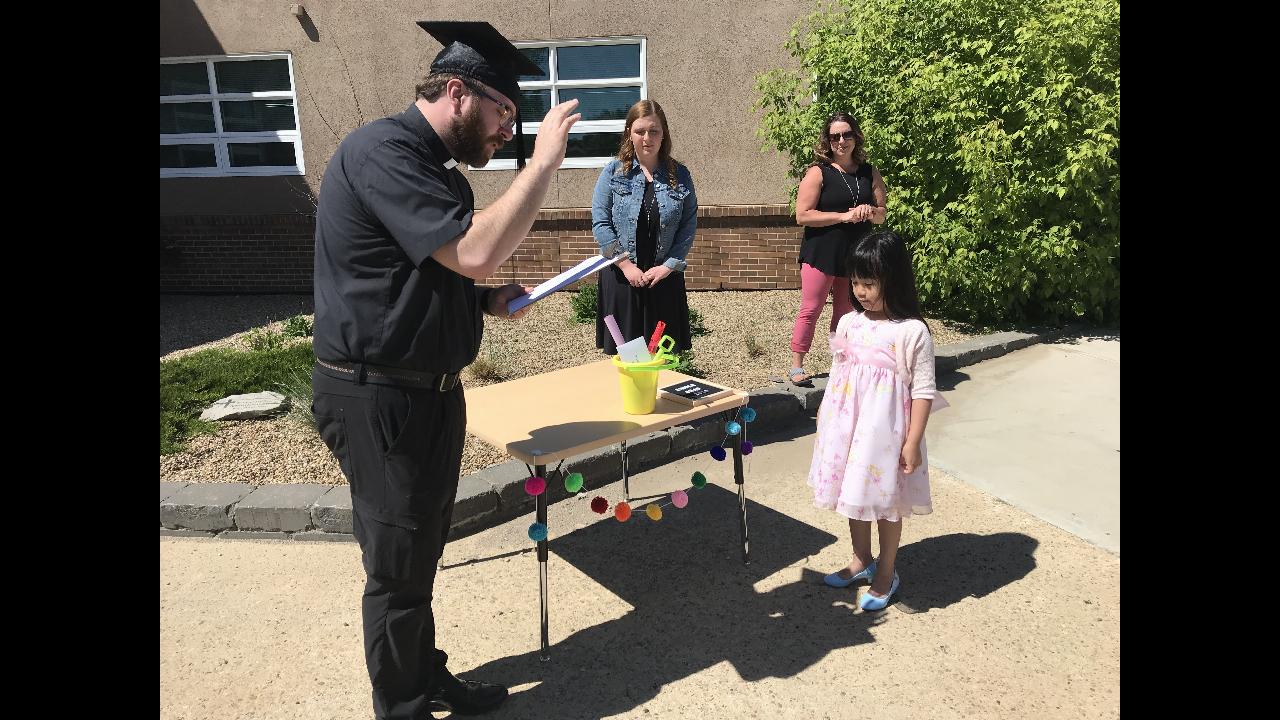 Charities worry about loss of trust, donations in wake of WE deal controversy

From masks to cohorting, a guide to back-to-school rules across the country

More than $5.8 billion in COVID-19-related contracts

‘Long live freedom without a mask’

As of July 31, the province has already reported at least 60 drownings for the year

N.L.’s next premier will be announced today as Liberals elect new party leader

The party is hosting a leadership convention in St. John’s

Finding a rich personal connection with a nearby community

‘Don’t be fooled by the downgrade’

Guidelines for restaurants vary in each province

Montreal is the Canadian hotspot for COVID-19

To improve mapping and resource management